The Film Club Meets at 7 pm for 7.30 pm on the first Friday every month unless otherwise stated

Friday January 7 – One Flew Over the Cuckoo’s Nest 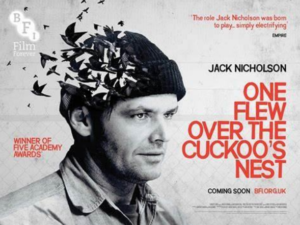 Friday February 4 – No Time To Die 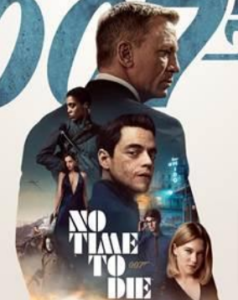 Temporary Adult Membership – £5 – Valid for one screening only, and is deductible from the Annual Membership fee when joining. This is to encourage potential members to join the club

There are no further charges for members during the year, other than refreshments

Film Choices are initially  put forward by the Film Club Committee to the Members by email. Members can then participate in voting for  their choice of Family and Adult Films respectively, the final choice is made on a majority basis.

A New Sound System was installed just before the screening of the June films in 2017. This system is a Surround Sound environment suitable for Dolby 5.1 recordings, and the verdict by regular film club members – ” It is a big improvement I could hear every word!”